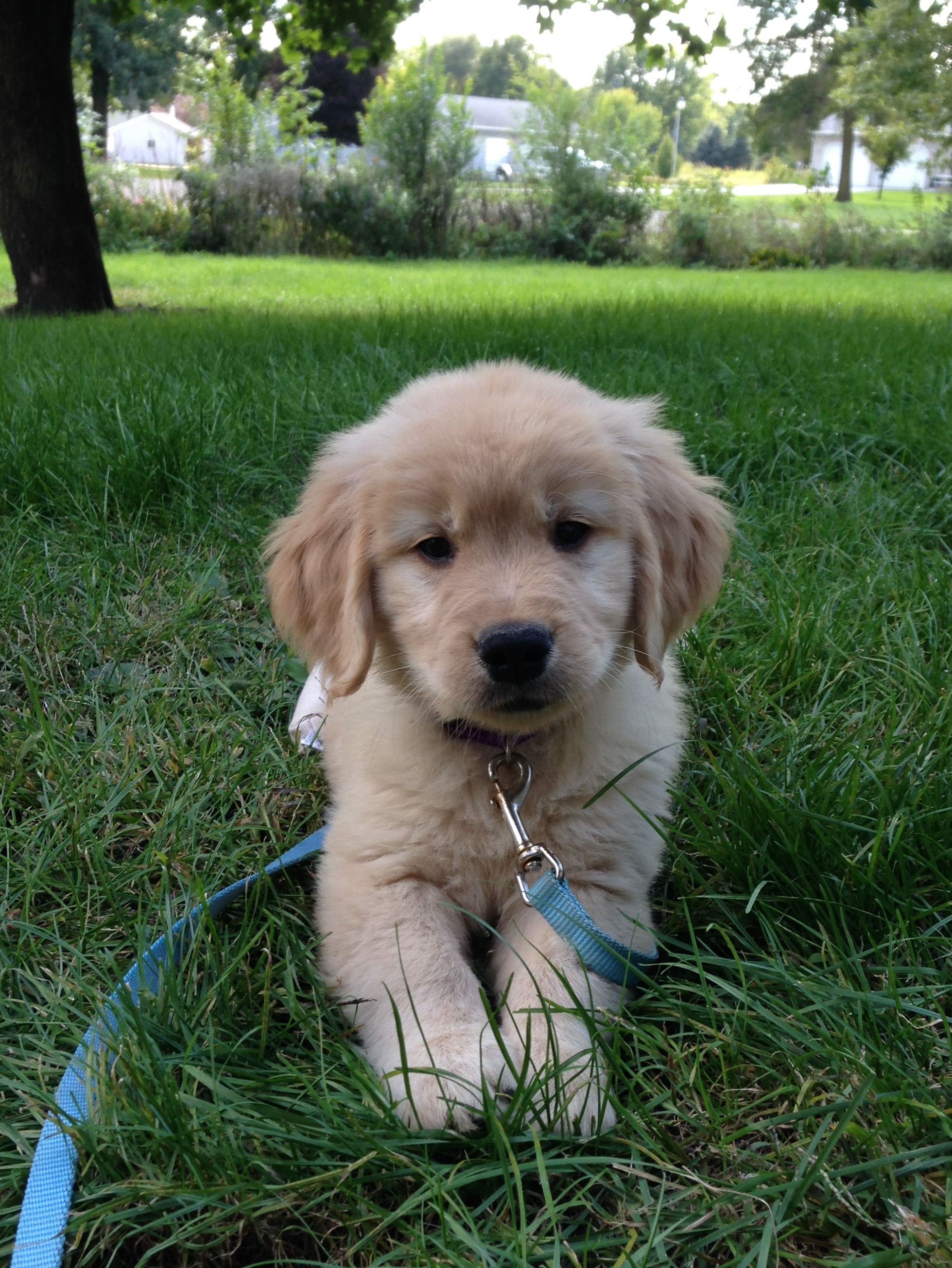 Pemby can be described in three words.  Beauty, Balance, and DRIVE.  This girl is built to the 9s and has a topline that you can put your wine glass on.  She is a balanced mover, has very correct coat, nice bone, tons of pigment, and the prettiest face I have ever seen.  Pem isn’t a huge fan of showing in the breed ring since it’s just too darn boring.  She does it because I ask….and then she gets to go outside and retrieve when it’s all over!  Pemby would much rather be working than getting beautified on the grooming table.  Don’t think that she’s on the go every second, she is also a high caliber couch potato when she gets her stuffy toys.  She is now sitting with 7 points and 1 major toward her CH!!